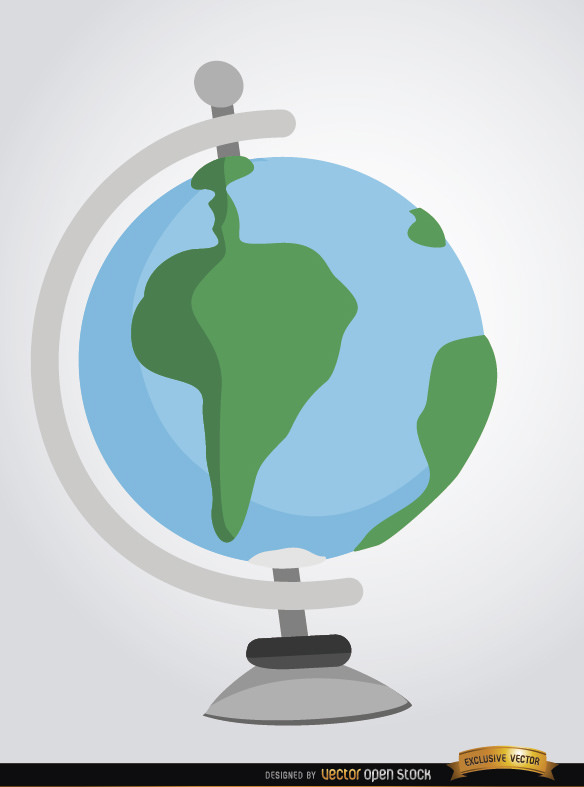 Simply put, gravity is the force of the earth that pulls objects towards its core, preventing them from floating off into space. For many adults, explaining the concept of gravity to a child can seem daunting. However, through the use of the following gravity experiments for kids, children will gain a better grasp of gravity’s role in our everyday lives while also having some fun!

Most gravity experiments don’t require many materials. For this experiment you’ll use:

First, tie one end of a piece of string to a paperclip and tie the other end around the stick. Repeat twice more so that the stick has three paper clips attached. Hold the stick up in the air, allowing the paperclips hang freely. Tilt the stick back and forth.

As is demonstrated, Earth’s gravity is continuously pulling our bodies and the objects around us to its core. Even when the stick is tilted, Earth’s gravitational pull exerts its force on the paper clips pulling them straight down toward the Earth.

On the outside of the cup near the bottom, poke a hole using a pencil. Placing a finger over the hole, fill the cup with water. Remove your finger from the hole. You should find that the water flows out of the cup in an even, steady stream (if the water is not quite flowing smoothly, try poking a new hole and refill the cup with water). Next, holding your finger over the hole, fill the cup once again with water. Drop the cup, removing your finger from the hole at the same time. You’ll find that as the cup falls, no water flows out of the hole.

This next experiment requires the following: 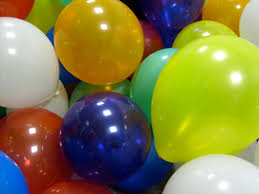 Gather items of differing weights and sizes, such as a ball, action figure or doll, and a balloon. Have your child stand on top of the chair while holding the items. One at a time, have your child drop each item from the same height. Keep track of how long it takes each item to reach the ground.

Though many believe that larger, heavier items will hit the ground first, this is not true. The rate of Earth’s gravitational pull on all objects is the same regardless of weight. Given the absence of air resistance, each object should reach the floor at the same time. Do your finding support this?

Testing the laws of gravity (or defying them!) can be done in a variety of hands-on, entertaining ways around the house and at school. Experiments for kids like those above are a great way to get kids learning and asking important questions about the world around them.

3 Fun Ways to Learn About the Butterfly Life Cycle
With their varying shapes, sizes, colors, and patterns, butterflies have…